Another one I held off on until I'd found a job.

Uploaded by mac1984rhcp, who says it's a performance in Paris but doesn't give a year. Late '70's, presumably. 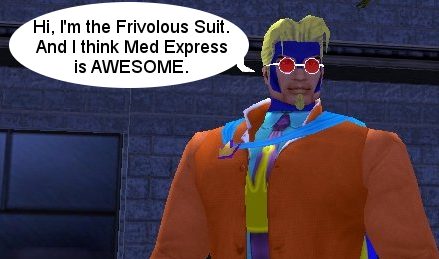