For those of you just joining us by way of a link from Kurt Busiek or CBR, welcome. I guess I should probably figure out something interesting to say so you'll feel like sticking around for a bit. For what it's worth, I've written quite a bit about Final Fantasy over the years, and three posts I wrote about FF7 back in 2011 (the first on mods for the PC version, the second on iconic images, and the third a general look back on the game) are pretty consistently the most popular thing on the site.

In lieu of me saying anything interesting, I'm going to quote a little bit more from Kurt Busiek on the unfinished Final Fantasy comic, in the comments section of the Robot 6 article on the subject.

I will also add that if the book came out, I don’t think that Final Fantasy fans would be particularly happy with it. It was 1991, and I was a workmanlike-but-not-particularly-noted writer. Dell Barras was a workmanlike artist, and, well, the covers were gorgeous.

But I don’t think I really started to make strides creatively as a writer until VAMPIRELLA: MORNING IN AMERICA (late that year) and the industry didn’t notice ’til MARVELS in 1993.

So, while I barely remember the details, I expect it was a workmanlike story that made sense but wasn’t particularly memorable, with workmanlike art and great covers.

And heresy upon heresies, I changed things (with Squaresoft’s permission). I thought it was so odd that the manly heroic lead was named Cecil and his loyal buddy was named Cain (really? You name the loyal guy Cain?) that I suggested maybe they needed Americanized names, and Squarest agreed. I don’t remember what I changed them to, but Squarest liked them enough that they asked if I’d be interested in a staff position making the games more American-appropriate. We never talked much about it, because I wanted to freelance. But I bet fans devoted to the game wouldn’t have liked the changes, especially not from a current POV, looking back.

What can I say? I wasn’t particularly a Final Fantasy fan — I’d played their first US game a little, and the second wasn’t even done yet.

He adds, in a later comment, that the bible he'd been given didn't even mention that Kain spends half the game betraying Cecil, and talks a little bit more about the original (FF1-based) outline he wrote.

(If he had been involved in localizing the game, I'm willing to bet it would have been better than what we initially got. But he'd have still been contending with cartridge space limitations and weird Nintendo censorship.) 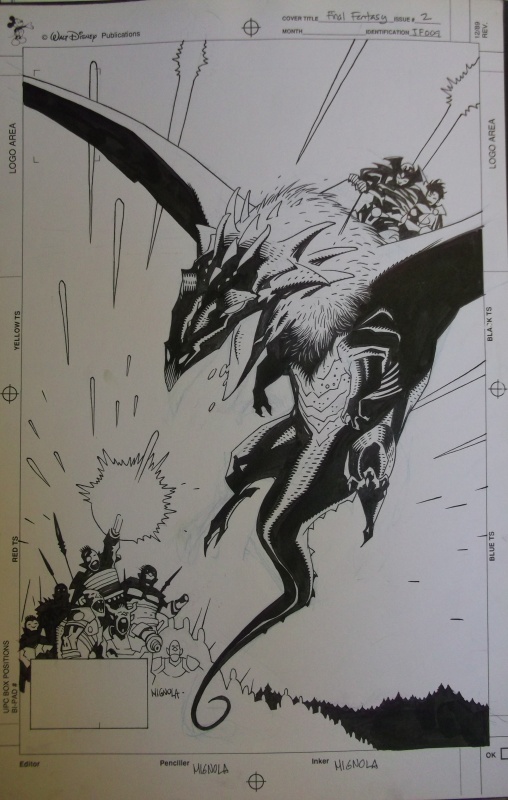 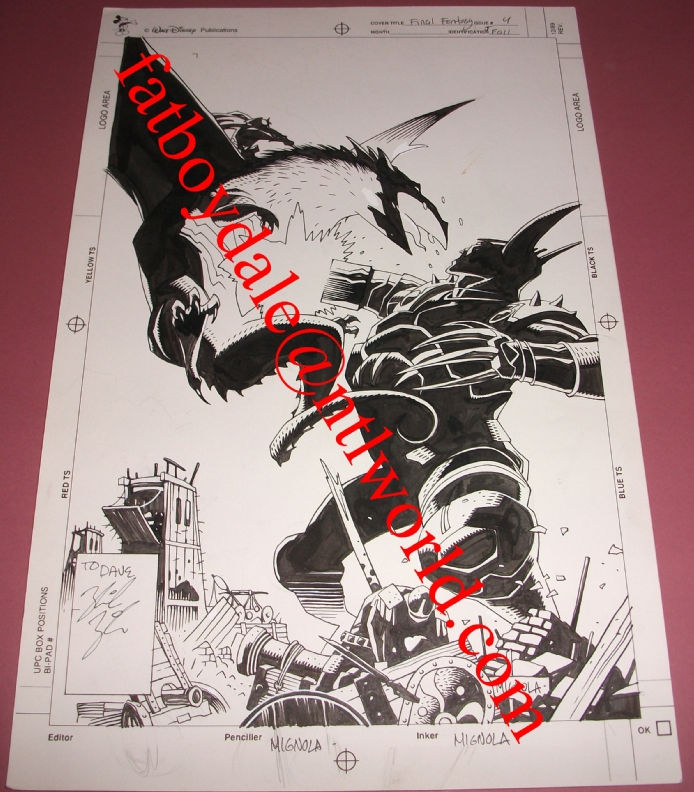